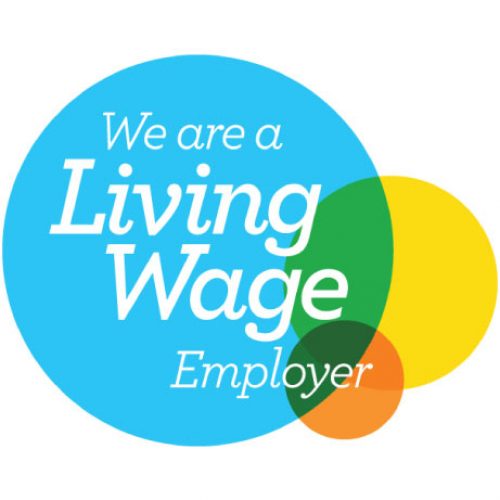 The Parently Group has been accredited as a Living Wage Employer. Since January 2022, their Living Wage commitment sees everyone working at The Parently Group receive a minimum hourly wage of £9.90, significantly higher than the government minimum for over 23s, which currently stands at £8.91 per hour. 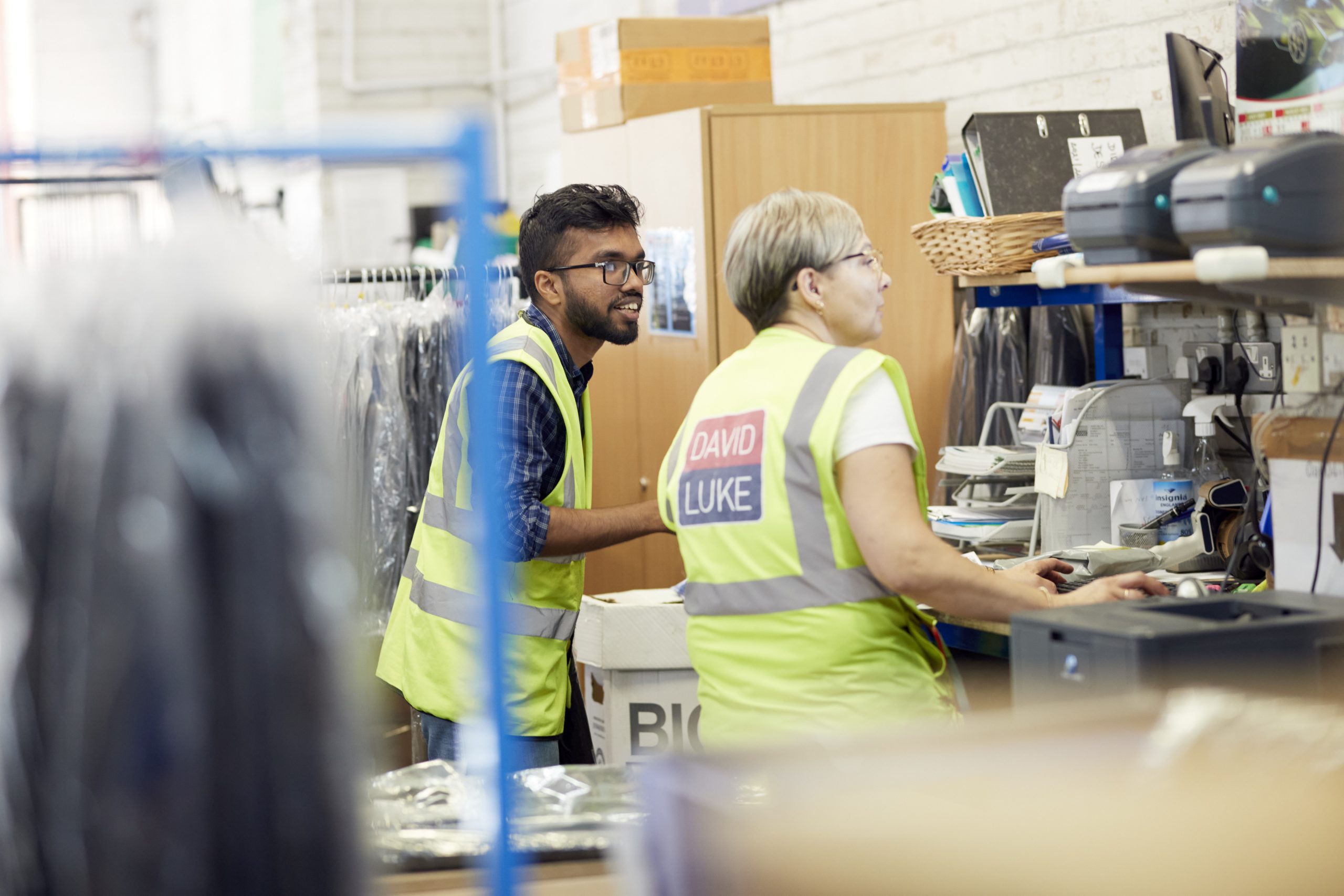 The real Living Wage is the only rate calculated according to the costs of living. It provides a voluntary benchmark for employers that wish to ensure their staff earn a wage they can live on, not just the government minimum. Since 2011 the Living Wage movement has delivered a pay rise to over 300,000 people and put over £1.6 billion extra into the pockets of low-paid workers.

Kirsty Conroy, Head of People at The Parently Group said: ‘’Becoming a RLW employer was such an easy decision for us, and we did question why we’ve not done it before! It makes total sense for the financial wellbeing of our people, to ensure their wages are at least on a level they can afford the basics to live and then a bit more, particularly in a time of increasing costs. It also fits perfectly with our company values and the way we operate on a ‘do the right thing’ basis across the board.’’

Katherine Chapman, Director, Living Wage Foundation said: “We’re delighted that The Parently Group has joined the movement of almost 9,000 responsible employers across the UK who voluntarily commit to go further than the government minimum to make sure all their staff earn enough to live on.”

The group joins thousands of small businesses, as well as household names such as Burberry, Barclays, Everton Football Club, and many more. These businesses recognise that paying the real Living Wage is the mark of a responsible employer and they, like The Parently Group, believe that a hard day’s work deserves a fair day’s pay.

Check out our other news posts to find out more about The Parently Group or feel free to get in touch via info@parentlygroup.com. 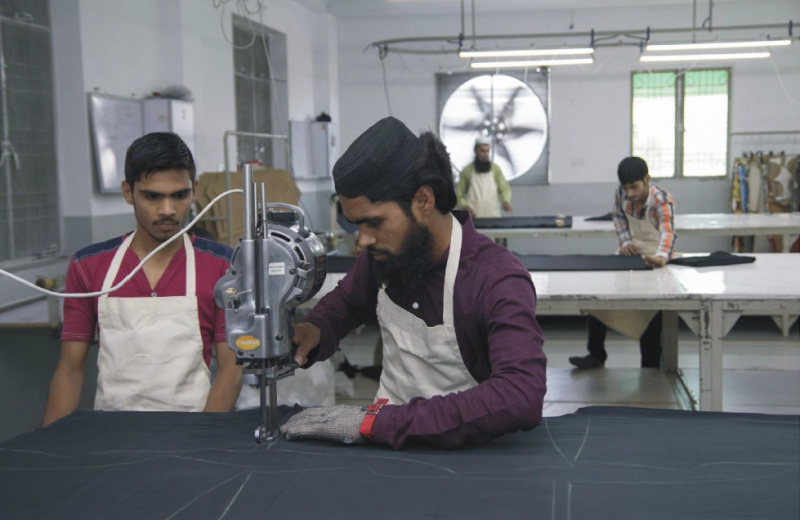 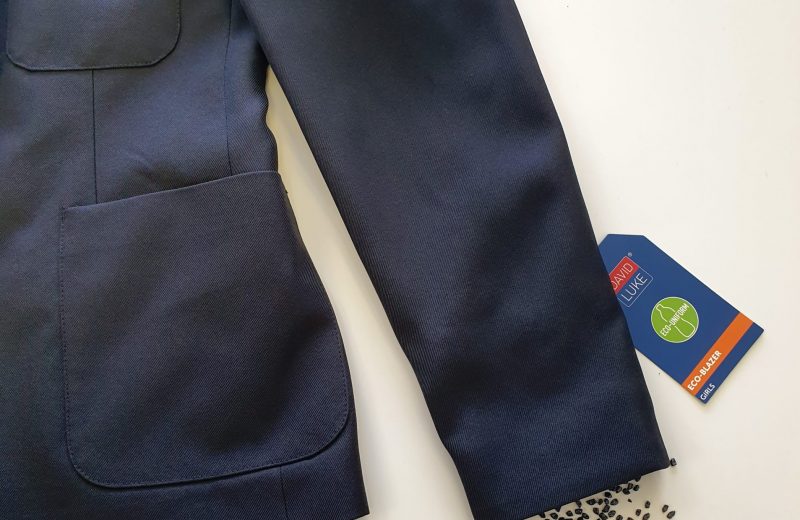 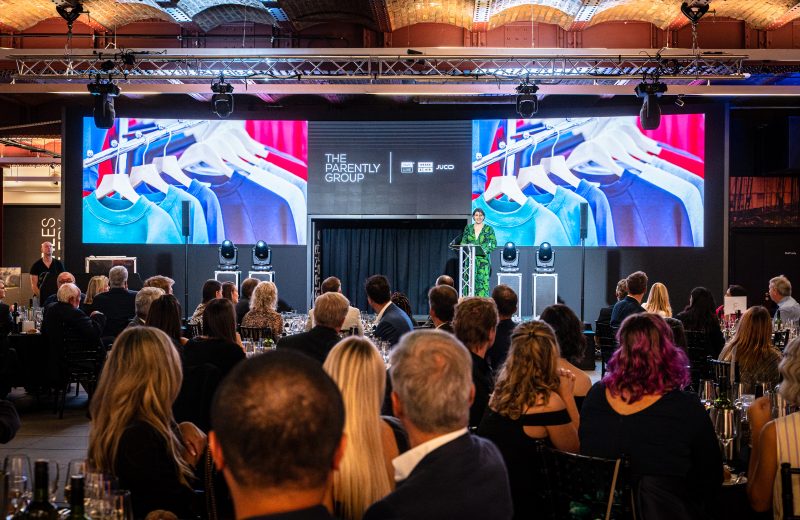